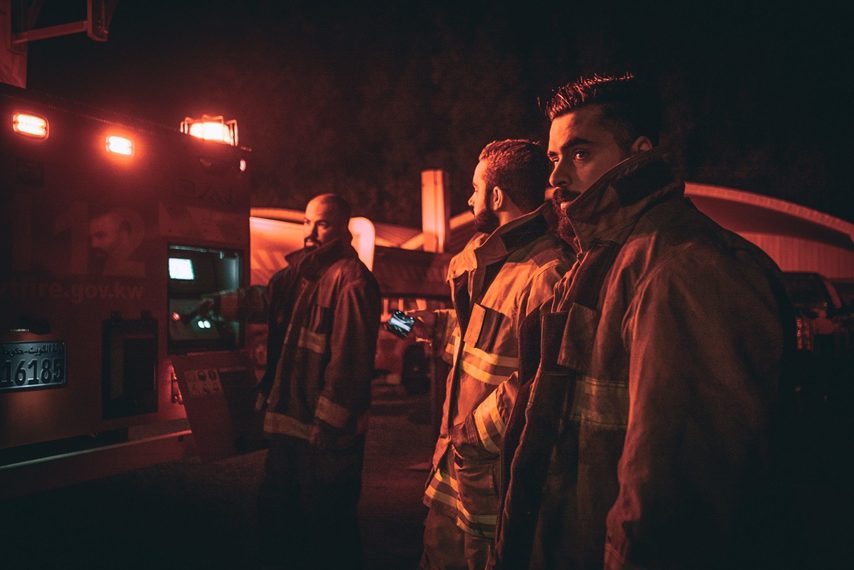 In less that 12 months CBC have published ​a​nother article on the negative effects of shift work, and they raise some points worth being made for a second time. Shift work has been increasingly in the news because of the adverse effects on health and the ‘24-hour economy, where demands must be met’.

One has to wonder, if the cost of a 24-hour economy includes obesity, type 2 diabetes, high blood pressure, depression, heart attacks, strokes, and cancer among those who work to sustain it, is it worth it? As Nurses Week approaches, we are reminded that this economy also has to be supported by essential services and first responders who are particularly at risk of circadian rhythm disruption (CRD) and many other job-related factors. CRD is known to be the cause of an unusually high incidence of breast cancer in shift-working nurses. In 2007, the International Agency for Research on Cancer (IARC) and the World Health Organization classified shift work as a class 2A carcinogen, just below Asbestos, which is class 1A.

And, of course, the industries and services that employ people on shifts (in Canada, one in four workers work shifts) further risk mistakes and accidents both at work as well as on the journeys to and from work. As Dr. Brian Murray, head of neurology at Toronto's Sunnybrook Health Sciences Centre says in the CBC article: "People have a limited ability to maintain a coherent stream of thought when they're awake when they're not supposed to be."

Indeed, shift work causes more death then drunk driving. Its most debilitating effect is fatigue brought about by circadian rhythm disruption, which sets in as a result of shift workers trying to overrule their natural biological clock that knows they should be asleep at night and awake during the day.

But the 24-hour economy is not going to go away any time soon, so shift workers need to find ways to protect themselves by mitigating the effects of CRD. The CBC article mentions a few ways they can do this, and there are more that are worth mentioning here.

There is, for instance, an elite class of herbs known as adaptogens that have been used in ayurvedic and other medical modalities for a long time, but that are now having a resurgence in western medicine. Adaptogens are the ultimate systemic regulators, which help the body regulate and adapt to the immunological needs of every system. The adaptogens in AWAKE and ASLEEP have stress protective effects, and they regulate homeostasis via several mechanisms of the HPA-axis.

​Industry needs to wise up to the risk

Employers also need to be alert to the effects of CRD, not only on a humanitarian level, but also for the sake of profits and its tendency to cause mistakes, accidents and absenteeism. In 2008, 38 Danish women who worked night shift developed breast cancer and received the first ever compensatory award. This recognition of the nature, effects and human cost to shift workers has created intense debate in many parts of the world, including Australia, New Zealand, Asia, and Europe.

Every employer’s goal should be the preservation of their employee’s health and welfare. Health preservation strategies must be oriented to mitigate the potential ill effects of CRD, and they should be implemented sooner rather than later.

Nobody wants to see a repeat of the fight to recognize the debilitating effects of asbestos. That was a 57-year battle to link this material, an occupational hazard, to cancer. In 1991, asbestos was banned in the USA, 20 years after the first successful personal asbestos injury claim. It took that long to wake employers up to the deadly consequences of asbestos in their working environment. Let’s hope that they take action on CRD much quicker than that!

Are you a shift worker, or do you know someone who does shift work? Let us know of your experiences in the comments below.