Disadvantages to Working the Night Shift 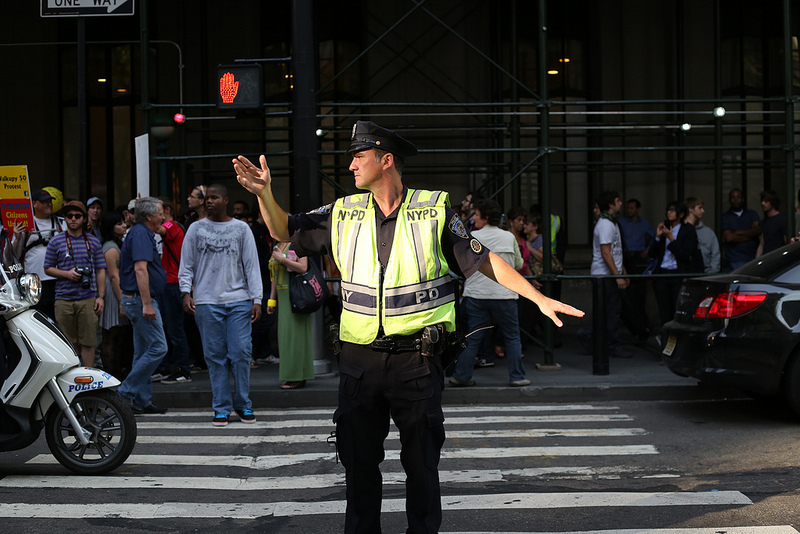 As a night shift worker, you serve an incredibly important purpose of taking care of others, protecting society or an organization at night, or running complicated machinery. While your job requires alertness and often times, high-stakes decision making, the hours you work may cause you to be more tired than normal workers because you're working the night shift.

While your odd hours are a modern necessity, so is your health. Recent studies show that night workers have a higher likelihood of experiencing health problems. Educate yourself as to the warning signs and common symptoms of night workers whose health is on the decline so that you can consciously keep your body, mind, and spirit alive and well while you serve others and make a living.

Here are the most common ways that professionals who are working the night shift experience diminished health.

As mammals we’re driven to socialize on a regular basis. Someone who works at night more likely than not maintains a schedule that’s different from that of their friend and family. While working the night shift, you may cut off from your social routines and from the people you care for most.

Common effects of social isolation include feelings that life is meaningless, energy and motivation loss and, paradoxically, either a general increase in sexual promiscuity and fetishes or a dramatic loss of your sex drive.

If you find yourself working in a situation where you’re often unable to meet up with old friends or family members, it’s important that you create a group of friends you can socialize with when your schedule allows. While socialization might not immediately seem to have an impact on your overall mood, it will eventually lift your spirits and give you a sense of community, despite the schedule you keep.

Night workers also have an increased propensity to develop depression. Numerous studies have found that seasonal affective disorder (or SAD) is caused during the winter in areas with limited sunlight. SAD results in a large percentage of a population experiencing temporary depression as a result of limited exposure to sunlight.

Night workers also have an increased propensity to develop #depression.

Essentially, SAD is brought on by a reduced vitamin D in the bodies of people who do not have enough natural sunlight exposure.

While professionals who are working the night shift sometimes get sunlight exposure, without four hours, they may experience vitamin D deficiency that ultimately lead to decreased happiness, increased anxiety and insomnia.

It’s unclear as to why triglycerides develop in individuals with minimal sun exposure, but what is known is that a high level of triglycerides naturally increase a person’s insulin levels.

Workers who operate during the night tend to experience unhealthy metabolism fluctuations. Because of their sleep disruptions and unnatural schedule, it’s common for night workers to establish irregular eating habits and unhealthy snacking and diet choices. In part, this is the fault of their employers who give them long shifts, however if you have the power to pack yourself a healthy lunch or a healthy snack, it’s well worth your while.

When starvation sets in, the body signals to the digestive system to save every fat morsel it ingests, even if the body’s undergoing a binge eating session or an unhealthy, saturated fat, potato chip snack, for example. As a result, the metabolism effectively slows, causing the body to retain even more fat than a normal person would.

In more scientific terms, night workers develop lower lipid levels which contributes to a dysfunctional metabolism. This, in turn, leads to a higher risk of obesity.

Night workers develop lower lipid levels which contributes to a dysfunctional metabolism and a higher risk of #obesity.

While the night shift may make an employee more money, it also has the capacity to give an employee cancer. In fact, in a recent Canadian study, women who worked through the night over the course of their careers developed a 30% chance of acquiring breast cancer.

While haunting, this number represents the long-term importance of maintaining a consistent sleep schedule and healthy eating habits: the more consistent we are, the more likely our bodies are to fight off abnormal health threats. However the more inconsistent our schedules are, the more difficult it becomes for the immune system to constantly fight off varying and different attacks.

Finally, employees working the night shift are at a higher risk of becoming injured on the job. Around 9 pm, the circadian rhythm, or our internal clock that regulates all biological processes including the releases melatonin which is our sleep hormone . This hormone production is regulated via dark and light. Melatonin production begins around 9 pm and peaks around 2-4 am which is the drousiest time of the night , making us most vulnerable to mistakes. If you begin a shift at the time when your melatonin kicks in, you’re more likely to be drowsy, less alert, and make decisions at a slower pace. The most common result of the ‘melatonin effect’, is an increased number of accidents on the job from night workers.