Make sure you exercise when you’re on night shift 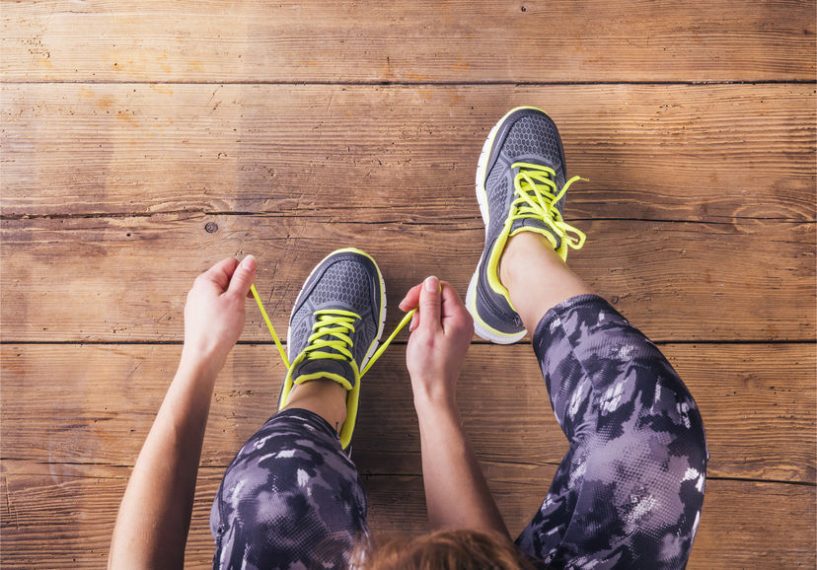 There is no question that night shift workers should make every effort to eat well, exercise, and maintain a healthy weight. Shift work can be disruptive to getting good sleep, and this deprivation has been linked with higher risks of obesity, diabetes, metabolic syndrome, and other serious health issues. For most, working the night shift, offsets the natural circadian rhythms, which influence chief bodily functions, including the sleep-wake cycles. Biological systems such as hormone production, contribute to the circadian rhythms’ 24-hour cycle, but environmental factors, predominately light, also have a great impact. Researcher, Christopher Colwell, Ph.D., studied the impact of exercise on mice, with varying exercise access. He found that exercise improved the functioning of the internal clock (circadian timing system) in all of the mice, but in the mice with ‘broken’ clocks, the effect was more pronounced in the afternoon. Exercise can help minimize the disruption of the circadian rhythms. Read on to find out how to make time to exercise when working the night shift.

How much exercise do you need?

For people between the age of 18 and 64, the Centers for Disease Control and Prevention (CDC) recommends “150 minutes of moderate-intensity aerobic activity and at least two days of muscle-strengthening exercises per week.” This is easily attainable for individuals who work the night shift. Moderate-intensity activity involves performing an activity for at least ten minutes, and can include bike riding, walking fast, swimming, jogging, or going up and down stairs. Muscle-strengthening activities involve working all the muscle groups in the body by using weight equipment, free weights, or resistant bands. CDC advocates ten repetitions, and three to four sets, of each muscle-strengthening activity.

What is the best time to exercise when working the night shift?

Exercise upon waking has been found to reduce stress and enhance mood. For night shift workers, the time of day would most likely be late afternoon, and early evening. A study in Belgium has provided evidence that exercising before eating breakfast, is actually more efficient, and healthier, than working out after eating. Study participants who ate breakfast before exercising, gained more weight, had increased insulin-resistance, and were found to be storing more fat within and between muscle cells. Those participants who fasted before exercising, gained little weight, showed no indications of insulin resistance, and burned fat more efficiently.

Exercise before working a night shift can boost your energy level

Many people find that exercise before working a night shift boosts their energy level. The time of day doesn’t matter as far as improving metabolic rates. Exercise has been found to combat anxiety and stress, and enhance endurance, alertness, and focus, according to the Mayo Clinic. Many individuals report that exercising before working the night shift, benefits their work performance, and helps them get the required amount of sleep.

For years, people have been taught that they should avoid exercising before going to bed. That idea has been challenged by the National Sleep Foundation, the acknowledged experts of exercise and sleep, who report that almost everyone can sleep just fine after working out. In a poll of 1,000 people, those who exercised moderately or vigorously, stated that they slept better on days they worked out versus those that they didn’t, while only 3% of those polled reported difficulty sleeping. Another study, conducted by Shawn Youngstedt, a researcher at the University of South Carolina, found that men who retired 30 minutes after intense exercise, slept soundly. Individuals who have worked a night shift may find that exercising after work is the most convenient time. What is clear is that exercising at different times of the day, no matter what time of the day, is beneficial for health and sleep. A survey, carried out by CDC, found that even light exercise, produces substantially better sleep than no exercise at all. The findings of their survey included the following results:

Light exercise produces substantially better sleep than no exercise at all

A consistent exercise regimen may be difficult to schedule while working the night shift, as most people have additional responsibilities with family commitments, appointments, and daily obligations. There are still many opportunities for getting a good workout while accomplishing the daily work routine. Some of these options include:

The most important thing for night shift workers is to make time to exercise. Your health depends on it.

Night shift workers: make time to exercise. Your health depends on it.