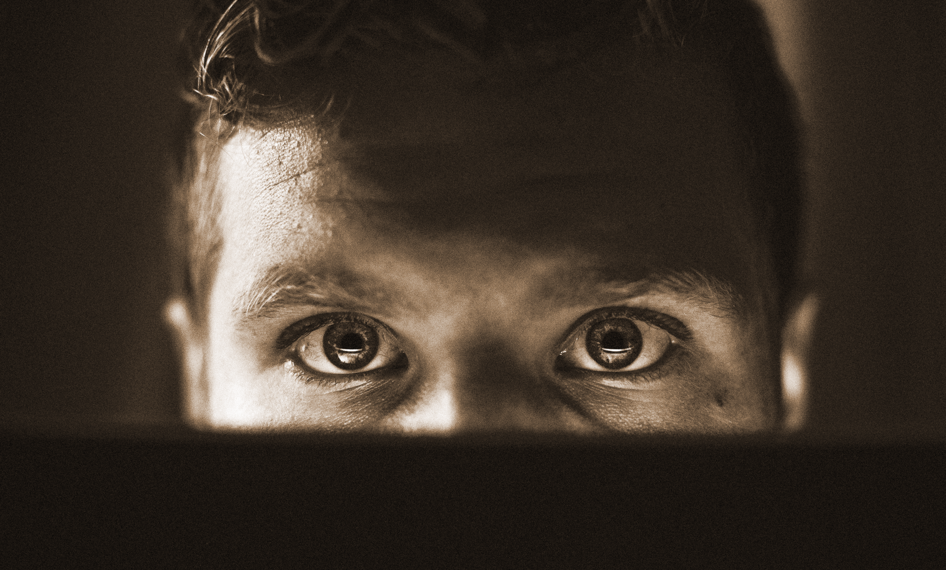 While it is well-known that night shift working comes with its problems, for men's health there are some risks that they may not have considered, but that affect them more than they may know—even to the extent of risking their lives every working day. Financial pressures, pride and even a macho attitude may drive men to focus on their work and ‘get the job done’ at the expense of their longevity, general health and their sex lives.

Many night shift jobs set workers up for ill-health. Take truck driving, for instance. Hours of sitting, stressful work, no exercise and, most likely, bad food along the way, all contribute to a vulnerability to ill-health, dulling of the mind and risk of mistakes and accidents. Combined with circadian rhythm disruption (CRD), that spells danger for anyone driving several tons of truck, especially in the early hours of the morning when its driver is at his most drowsy.

As a result of this lifestyle, it’s estimated that some 86% of the approximately 3 million truck drivers in the USA are obese and only 8% of them exercise regularly. And the very nature of their work makes it difficult to access proper, regular healthcare or keep doctors’ appointments. So, they are largely on their own – working long hours, eating erratically and badly and fighting the body’s natural rhythms by working at night and sleeping badly during the day. No wonder depression is a common theme among truck drivers who also spend long periods away from home and who may become very lonely.

It takes education and determination to overcome such work-related challenges. Making sure to eat three healthy meals per day; not over-eating before sleeping; making sure there is a good quality mattress in the cab if that is where he has to sleep; ensuring that he exercises properly every time he stops and; taking adaptogenic supplements like AWAKE and ASLEEP to combat CRD are all essential for a healthy life and effective working.

A shift worker’s sex life? LUTS to think about here

It’s not just truck drivers who need to be concerned though. Any man doing shift work is, for instance, three times more likely to develop prostate cancer, according to a 2012 investigation by researchers at the University of Quebec. They believe that melatonin disruption, caused when men are exposed to night-time light, sets in motion a chain of events that could encourage tumours to develop. Their research also indicated that night shift workers are 76% more likely to get lung cancer and have a 70% risk of a tumour in the bladder. Prostate cancer is the second most common cancer in males and the sixth leading cause of cancer deaths, according to the World Health Organization, and is most prevalent in the USA and then Europe.

More recently, a study at Baylor College of Medicine in Houston, USA, discovered that non-standard shift workers with shift work sleep disorder (SWSD) were more prone to lower urinary tract symptoms (LUTS). Taking into account that an estimated 36% of these shift workers have SWSD, and in the USA alone there are over 10 million night shift workers, LUTS in men is another significant risk.

In another AUA study at Baylor, Will Kirby MD and colleagues discovered that:

"Non-standard shifts have been shown to be associated with increased risk of hypogonadal symptoms and sexual dysfunction." And in a third study from Baylor, it was also found that non-standard shift workers have lower levels of sperm density and testosterone.

It all makes sobering reading and it emphasizes the many reasons why getting eight hours of good quality sleep is crucial, especially for those whose work requires them to work shifts for many years.

The deadly drive home while drowsy

In the United States, in the four years from 2009 to 2013, the Proceedings of the National Academy of Sciences (PNAS) found that in about 21% of fatal driving accidents and 13% of those causing serious injury, a drowsy driver was involved. They reported that: ‘Night-shift work increases the risk for drowsy driving crashes, especially on the morning commute home from overnight work, when elevated homeostatic sleep pressure interacts with the peak of circadian sleep propensity to create a critical zone of performance vulnerability’.

Cranking down the window to get lots of fresh air, drinking coffee and playing loud music to try and stay awake have little effect when the body’s rhythms are so far out of whack. And the longer the drive home, the greater the risk of a crash. The PNAS report goes on to say that ‘During simulated driving, sleep-deprived drivers show increased subjective sleepiness, reaction time, and improper lane crossings with increasing drive duration. Corrective steering wheel movements and variation in car speed and lateral position deteriorate over time, with severe driving impairment during night-time highway driving after 2 hours’.

Clearly, shift work is here to stay for the foreseeable future. Many approaches to scheduling have been tried. Some succeed and some don’t work so well. There are common factors that affect drowsiness and fatigue that often exist in spite of careful scheduling, such as workers having short or no breaks during a shift – as is typical in the medical profession. So, ultimately, it is down to the individual to take charge of their own health and manage their bodies as best they can.

Typically, this means limiting stimulants (caffeine) and depressants (alcohol), exercising regularly, watching their food intake, and giving themselves time to rest – come what may. Also, they should get help if they have difficulty sleeping, physical problems, or emotional or psychological challenges related to working on a night shift.