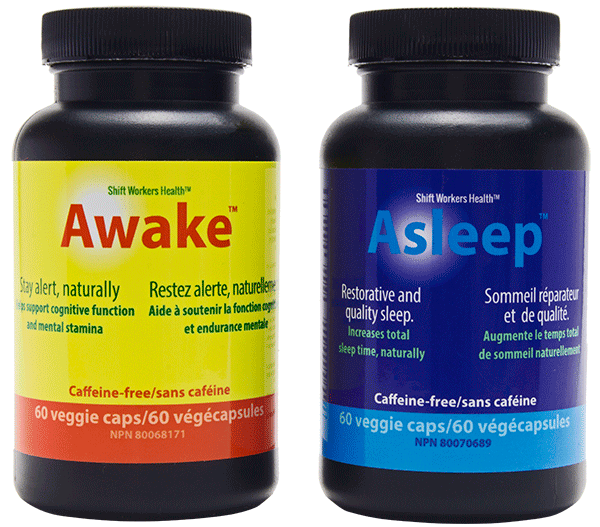 Lack of sleep will mess up and shorten your life. What you can do about it.

Nursing: a vocation for exploitation?

It can take years, even after the facts are known and damage has been scientifically proven, for health effects to be taken seriously. And then it can take a while longer before remedial measures and protective practices are put in place. We have seen how slowly the wheels turned and how much pressure had to be applied for smoking and asbestos to be recognized and acted upon, and more recently the growing concerns over microwave radiation and the 5G rollout. The situation is similar with shiftwork and health.

This is another scenario where the scientific evidence that shiftwork damages health is overwhelming and irrefutable. And yet we can see little action to actually do anything about it.

We all know the way it works. Financial and productivity concerns make it worthwhile to resist even acknowledging the problem. After all, acknowledgment brings with it potentially costly responsibilities; to act; to change work practices; to provide care and, possibly, pay compensation. So, it is better to deny, deflect, denigrate and ignore the problem. However, this is a short-sighted strategy that helps no-one and costs everyone money.

Our primary caregivers are sick

It is due to health problems on shift work, for instance, that a large proportion of nurses are on permanent sick leave. Those who dedicate their working lives to helping the sick, cannot do their job because they themselves are sick.

Let’s look at some facts.

For years, scientists have known that shift workers are prone to heart disease, diabetes, obesity, cancer. Indeed, as long ago as 2007, the International Agency for Research on Cancer (IARC) classified shift work with circadian rhythm (or chronodisruption) as a Group 2A probable human carcinogen. That’s only one classification below Group 1A which includes asbestos, ionizing radiation and formaldehyde.

Overall, it has been discovered that shift work increased the risk of cancer by 19%. (https://www.medicalnewstoday.com/articles/320554.php ).

It is no surprise that night shift workers are prone to making expensive and even life-threatening mistakes. Fatigue-related adverse events, made by interns and that are associated with death, increased by 300% when they worked five 12-hour shifts per month. And it not just in the healthcare that problems exist. Major catastrophes such as those at Three Mile Island, Chernobyl, on the Exxon Valdez and the space shuttle Challenger, all started in the early hours of the morning, with errors made by people who had been on duty for long hours.

Humans are not designed for shift work

Experimental data on cancer development clearly shows that exposure to light during the ‘biological night’ - the time when the body normally expects to be asleep -  disturbs the all important circadian system, alters sleep activity patterns, suppresses melatonin production and deregulates circadian genes for cancer-related pathways. 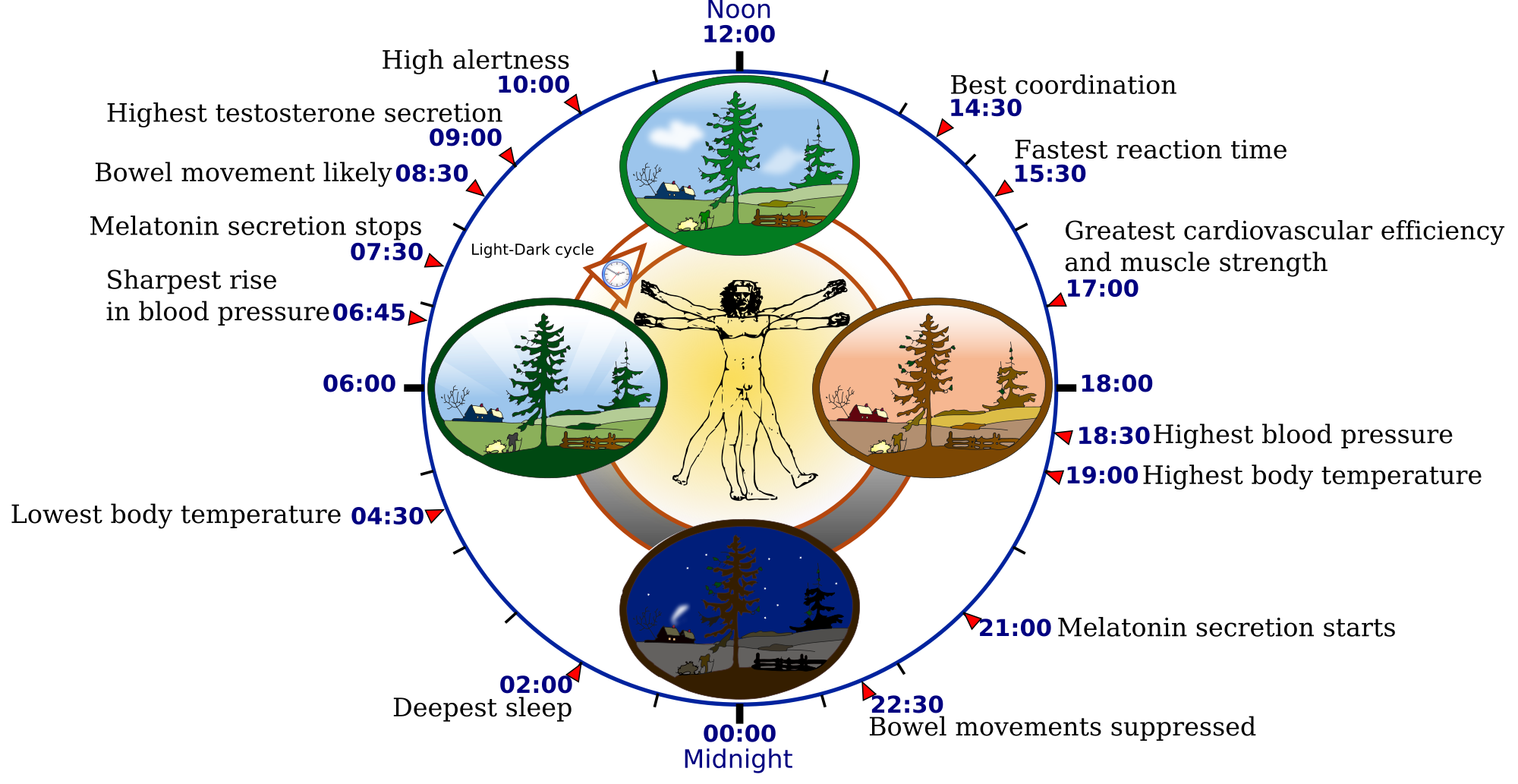 This diagram of our ‘biological clock’ shows how humans have worked ever since we have populated our planet. It doesn’t change just because someone decides to reverse their sleeping and waking hours by doing shift work. It is in trying to do so that a wide variety of serious health problems can manifest, including cancer and a shortened life.

Light at the end of the tunnel

In 2008, thirty-eight Danish women who worked night shifts and developed breast cancer received the first ever compensatory awards for shift-work related illness. Finally, recognition and compensation has touched off an intense debate in North America, Australia, New Zealand, Asia, the United Kingdom, the Netherlands and Belgium.

In Canada, we have seen a surge in interest in AWAKE and ASLEEP, two products designed specifically to help shift workers’ health, help promote their energy levels and restorative sleep, and mitigate some of the effects of shift work. For the first time ever, a special programme aimed at shift workers has been initiated by the nutrition consultancy Simply for Life at their outlets throughout Canada, as a result of interest that has been shown by their clientele.

We are expecting this momentum to increase as more people start to associate health problems with shift work and, hopefully, employers will be encouraged to make the necessary changes and adjustments to employee contract terms and working conditions as part of their good practices policy.

If you have experience of shift work, leave a comment below and let us know how you are dealing with it or what help you need. This is a conversation that needs to grow, to bring pressure to bear for healthy, positive change, so we welcome you sharing your story.