Shiftwork comes with many inherent risks caused by sleep disturbance leading to excessive sleepiness and fatigue in the workplace.

This can lead to poor concentration, absenteeism, accidents, errors, injuries, illnesses and fatalities.

Studies have found that shift workers have increased risk of heart attack - 23%, coronary event - 24%, stroke - 5%. Women (as shown by a study on nurses) have an increased risk of getting breast cancer. Shift work has also been shown to be carcinogenic and to increase risks of miscarriages, pre-term delivery, gastrointestinal disorders, ulcers and diabetes.

Shift work is considered one of the most serious occupational health hazards. 10 years of Shift working chronically impairs cognition and therefore performance at work. Working while shift-work-impaired can put the worker and others at risk. Because of the cognitive impairment that shift work induces, for instance, shift workers are more prone to car crashes.

Shift work is known to decrease potential lifespan by 10 years. As such, those who opt to do shift work in order to increase their wage-earning capacity, often lose the benefit when they retire. The average lifespan of males in Canada is 72 so, therefore a shift worker retiring at 60, for example, may typically only enjoy two years of retirement.

More about the personal cost

Due to the disruption of the circadian rhythm, shift workers find it extremely difficult to get adequate, restorative sleep, especially on rotating shifts. Not being able to 'catch up' on sleep, and the associated health problems that manifest as a result, lead to excessive absenteeism.

Shift workers are 70% more likely to be involved in a work-related accident. Fatigue-related, preventable adverse events linked to death can increase by as much as 300%. In hospitals, longer shifts translate to more medical errors. Medical errors account for more deaths than breast cancer, MVA, and HIV Aids combined.

Not addressing the real needs of shift workers costs industry billions of dollars cost of shift work to American industry was estimated in excess of $77 billion with 84 % (64.5 billion) due to reduced human performance at work leading to lost productivity, errors and accidents and litigation.

More about the commercial cost 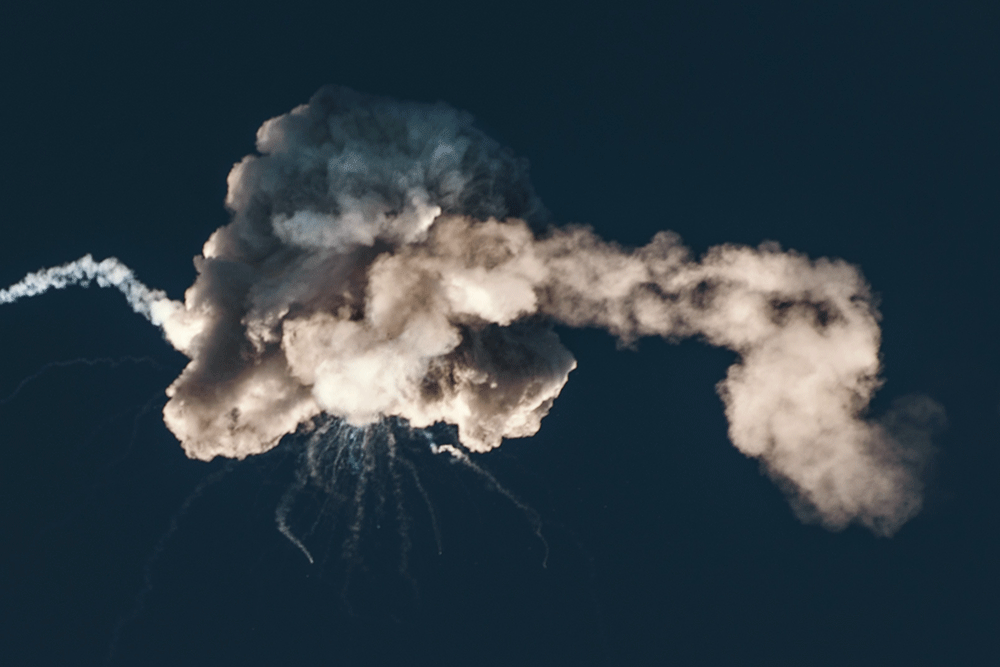 The space shuttle Challenger exploded shortly after its launch, killing all seven crew members. Some managers involved in the launch had only slept for 2 hours before arriving at work at 1am that morning. The Presidential Commission on the accident admitted the danger of this deprivation in its June 1986 report, writing, "The willingness of NASA employees in general to work excessive hours, while admirable, raises some serious questions when it jeopardizes job performance, particularly when critical management decisions are at stake."

This is just one of many high-profile accidents attributed to shift-work-related fatigue. Others, such as the Union Carbide disaster at Bhopal and the nuclear reactor disasters at Three Mile Island and Chernobyl, have had far-reaching human and environmental impacts. 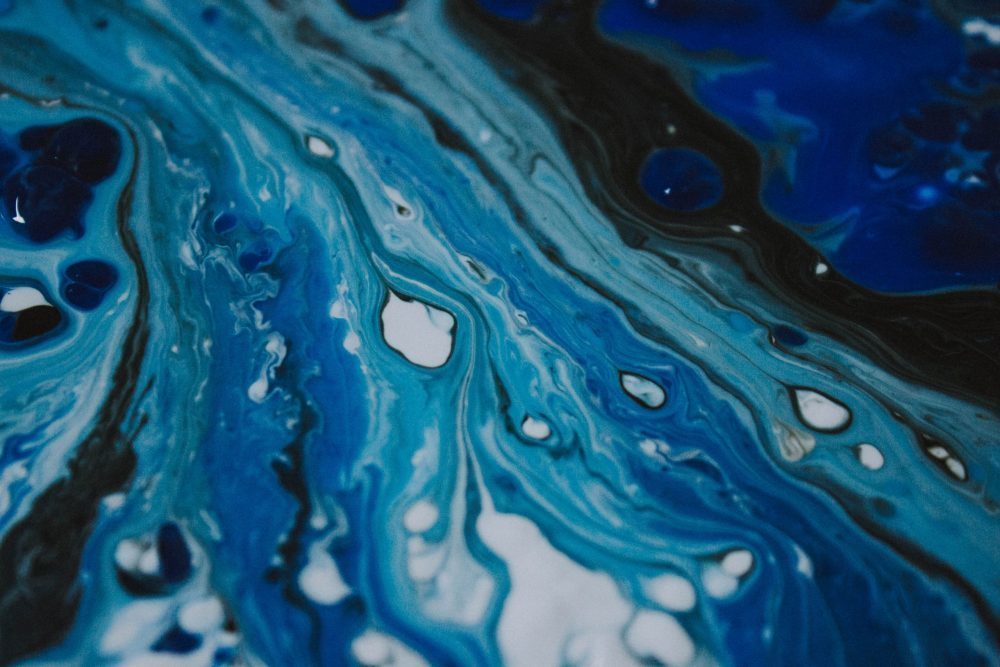 When the Exxon Valdez supertanker ran aground in Alaska in 1989, destroying wildlife and spilling 258,000 barrels of crude oil in the process, third mate Gregory Cousins was allegedly asleep at the helm. "The crew had just put in a 22-hour shift loading the oil onto the ship", the Anchorage Daily News reported, and Cousins had reportedly only had a "catnap" in the 16 hours leading up to the crash.

Commercial pressures sometimes pay little heed to the environmental risk involved. Processes and procedures are often flawed (as was the case both here and in disasters like Chernobyl. Cognitive impairment caused by shift work and circadian rhythm disruption, can lead to bad decisions being made and the inability to consciously assess situations adequately.