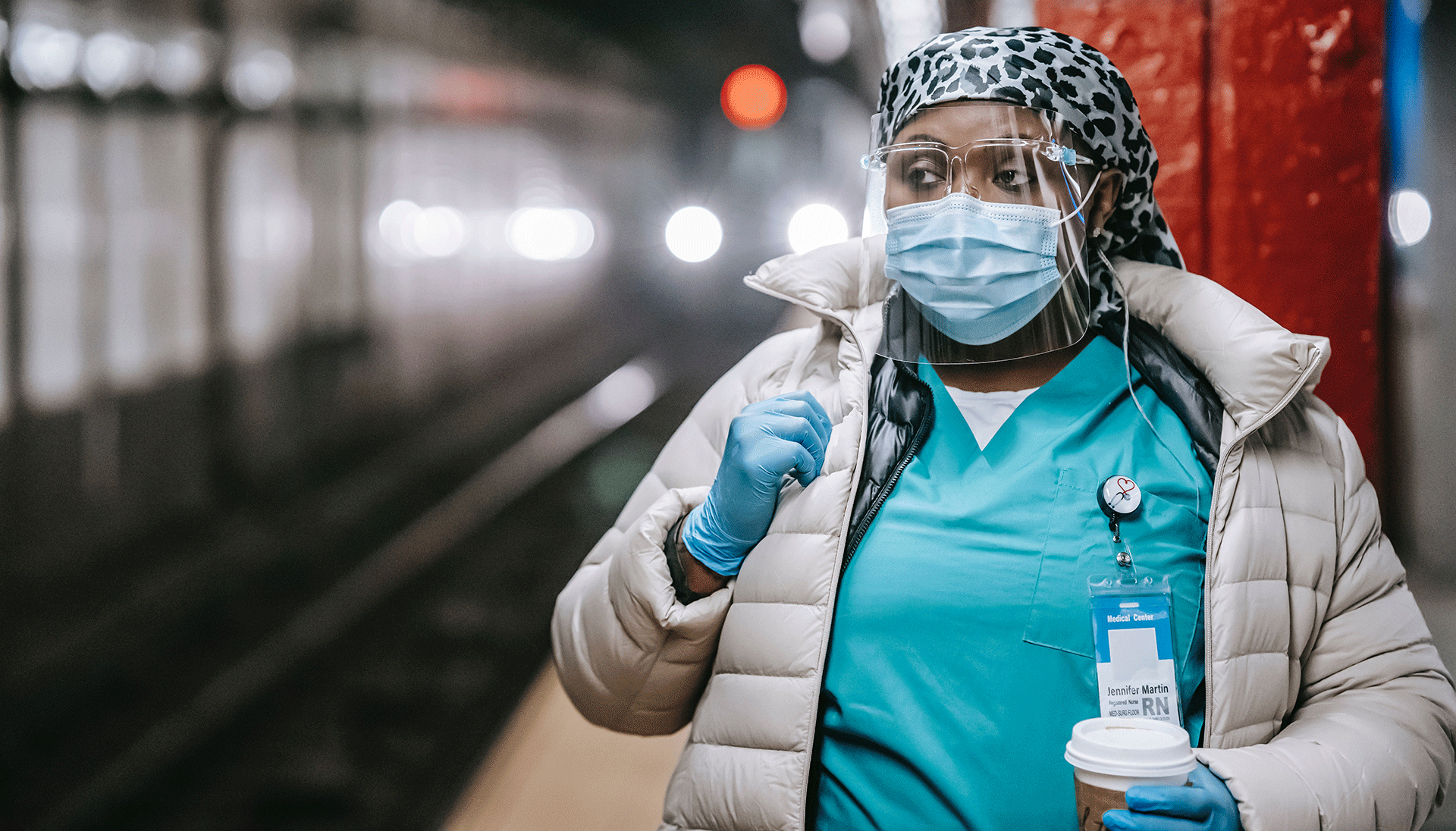 Anyone who works shifts will agree that shift work is bad for your health. How bad it is, depends on many factors. However, the implications for doctors and nurses who work shifts are particularly serious. Medical mistakes – many of which go unreported and can sometimes even be fatal – and the personal risks that shift work exposes them to on a regular basis, are as alarming as they are unacceptable in any modern health system.

Shift work as a carcinogen

Shift work has been linked to many health problems, including breast, ovarian and prostate cancers, non-Hodgkin’s lymphoma, melanoma, heart disease and pregnancy problems. These health effects make women shift workers, in particular, far more likely to take early retirement due to ill health. It is also well known that workplace accidents that result in injuries, as well as mistakes, are much more likely to occur at night than in daytime hours.

This can explain, in part, the reason that in Canada alone, research indicates that, annually, approximately 70,000 patients experience serious injury as a result of treatments and that preventable ‘adverse events’ account for as many as 23,000 deaths.

70,000 patients a year experience serious injury as a result of medical treatments

A conspiracy of silence

The numbers are scary and only estimated since not all mistakes are reported, usually because of fears of repercussions or job security. According to a report in the National Post, one nurse said of mistakes at work: “We do turn a blind eye and walk away. There is a lot of lying, there’s a lot of cover-up.”

One nurse said of mistakes at work: “We turn a blind eye and walk away."

The reasons shift work promotes these kinds of problems are essentially because humans are not designed to work at night. Our biological clock is designed to do different things at different times of day and night to keep us healthy. If we disrupt our natural cycles by working at night and sleeping in the day, the body simply cannot adjust and operate optimally.

For instance, our melatonin production peaks in the dark – starting at about 9.00pm and finishing at 7.30 in the next morning. Melatonin plays a pivotal role in the suppression of tumour development. It is also a major regulator of our circadian rhythm as, under darkness, it decreases our core body temperature and regulates our hormones. A team at Massachusetts Institute of Technology (MIT) have also discovered that two of the genes that control the circadian rhythm of cells also function as tumour suppressors. Disrupt the circadian rhythm and tumours can become more aggressive.

Disrupt the circadian rhythm and tumours can become more aggressive.

According to MIT News: ‘Within cells, a gene called Bmal1 is responsible for turning on other genes that control circadian activities, including one called Per2. Levels of the proteins encoded by these genes normally oscillate throughout the day, but when normal light/dark cycles are disrupted, those oscillations disappear. “Cells need the light cue, which is like a reset button for the clock. When you lose that cue, you lose the normal rhythms in every cell in your body,” says Thales Papagiannakopoulos, an assistant professor of pathology at New York University School of Medicine.’

And then there is fatigue and ‘brain fog’ that sets in at certain times of the night when shift workers are trying to stay alert but their body should be in a state of deep sleep. It’s the same as jet lag but, for many, it’s experienced on a daily basis during night shift. Typically, it is in the early hours that the most mistakes and injuries occur. Indeed, some of the world’s best-known disasters happened because of night shift fatigue and lack of alertness and concentration. Mistakes made at 1.23am led to the 1986 Chernobyl disaster and the 1979 Three Mile Island partial nuclear meltdown happened shortly after 4am, both as a result of mistakes by night shift workers.

Not only can doctors and nurses make mistakes at these times, but they are also a danger to themselves. It is now known that night shift workers are more dangerous than drunk drivers when driving home from night shift. A recent survey in the UK discovered that 40% of doctors fell asleep at the wheel. Many were injured and some lost their lives. According to an article in The Guardian, one doctor who answered the survey said: “I lost two very good friends within weeks of each other ... both had car accidents driving home after a night shift. One on the motorway with no one else involved – the inquest [revealed that she] fell asleep at the wheel...”

Unhealthy dynamics in the health system

So, we have many health professionals who routinely put their lives at risk by simply doing their job and showing dedication in the face of debilitating fatigue. One young doctor spoke of the fight to keep awake while driving after a night shift: “The experiences were horrible. You’ve got the windows down and you’re trying to sing along to your favourite songs and it’s not working. You’re on a busy road and it’s not easy to find somewhere convenient to stop. These episodes came out of nowhere. Starting the journey I’d be fine and within five or 10 minutes, I’d be in trouble. I was doing my utmost to stay awake but couldn’t.”

Young doctor driving home after night shift: "I was doing my utmost to stay awake but couldn’t.”

Many shift workers feel unable to speak up about the problems they face, for fear that any sign of weakness may reflect on them. So, they soldier on and “suck it up” – until something happens.

“I was a shift worker in ICU at a Children’s Hospital for over 25 years,” says Dr Pushpa Chandra, who has now dedicated her life to helping shift workers mitigate the affects of circadian rhythm disruption, “and I experienced several co-workers who got breast cancer and died young, or who had to take long term sick leave.” During her time as a nurse, she was able to overcome the effects of shift work and remain healthy using her knowledge of natural herbs and supplements to the extent that she regularly participated in ultramarathons and attended educational courses while shift working. Her two Health Canada approved natural products, AWAKE and ASLEEP, draw on her knowledge and experience and provide support for cognitive functioning and staying alert on night shift, and getting restorative sleep when not working. “You cannot fight the circadian rhythm,” she says’ “but you can take steps with lifestyle, diet and natural products, to stay healthy and prolong your life.”

Photo by Laura James from Pexels