What effect does working the night shift have on health? 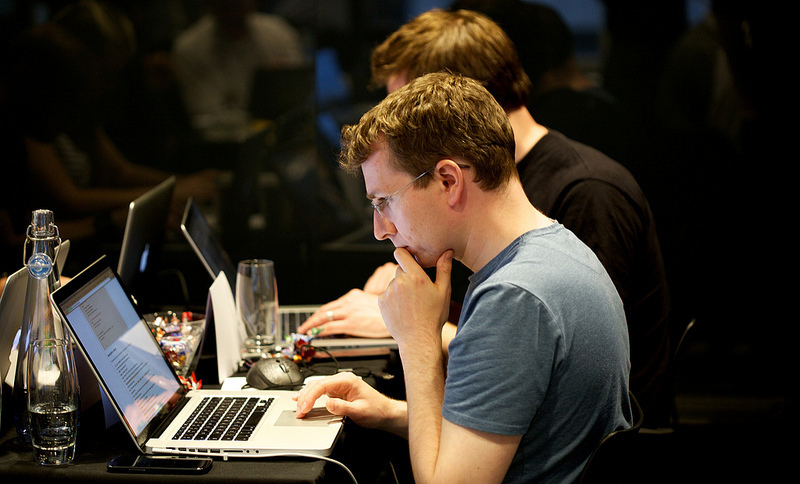 Millions of people work the night shift, including first responders, medical professionals, military, truck drivers, and more. Although working the night shift may have some personal benefits, medical and scientific research continues to show that this type of shift work has the potential to affect the health of workers negatively. Here's a closer look at the potential health effects of working nights.

1. Increases the Risk of Diabetes

Working nights could increase your risk of diabetes, and research has shown that men are especially prone to developing diabetes if they have irregular working hours. Shift work also has the ability to impact insulin activity, which increases the risk of Type 2 diabetes in individuals who work at night.

Shift work has the ability to impact insulin activity, increasing the risk of Type 2 diabetes

Individuals who work nights find themselves sleeping against the natural biological clock of the body, and sleeping too little is also a common problem. Both of these issues have the ability to raise the risk of becoming obese according to a study published in Science Translational Medicine. Night workers often have a difficult time sleeping during the day, which often results in insufficient sleep and a disruption in their circadian rhythm. Evidence shows that getting enough sleep and getting it at night is essential for overall well-being.

Working the night shift may also increase the risk of having a heart attack according to recent information published in the British Medical Journal. Dr. Daniel Hackman, who led authored this information, looked at 34 different studies that included over two million people. He and his co-authors concluded that individuals that work the night shift have an increased rate of vascular events, including heart attacks and ischemic strokes. Shift workers must take care of their cardiovascular heart and pay close attention to cardiovascular risk factors, such as glucose levels, cholesterol levels, waist circumference, and blood pressure.

Night shifts may increase the risk of having a heart attack: British Medical Journal

Those working nights also increase their risk of depression, since studies show that working at night may have impact mental health negatively. According to the International Journal of Occupational and Environmental Health, depression is more common among shift workers. Another study published in the International Journal on Disability and Human Development noted that individuals who work night shifts have an increased risk of aggravating or developing mood disorders.

7. Issues with Pregnancy and Fertility

Women who work at night may also have issues with pregnancy and fertility, since the disruption in circadian rhythm may affect the reproductive system in women. Common fertility problems among women working at night include irregular periods, painful periods, and endometriosis. Pregnant women working nights were more likely to deal with miscarriages, low-weight babies, and complications during delivery.

Studies show that working at night increases the risk of workplace injuries according to researchers from the University of British Columbia. Shift work disrupts normal sleep patterns, which often results in fatigue and drowsiness on the job. This increases the risk of suffering an injury on the job, and individuals working night shifts are more likely to deal with an injury on the job than those working day shifts.

Working the night shift has the potential to cause significant health problems, and the longer individuals work nights and deal with circadian disruption, the more severe those health problems may be. From increasing the risk of heart disease to increasing the risk of certain types of cancers, shift work poses some serious risks that must be addressed.