Why shift work increases cancer risk: the role of cortisol 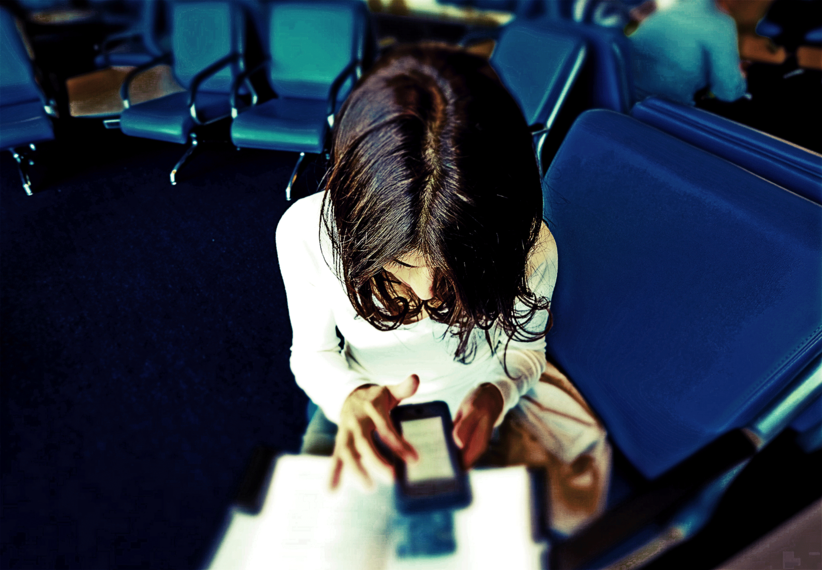 While it is widely accepted that shift work causes circadian rhythm disruption, it is only relatively recently that its link to cancer risk has been scientifically established. And while many studies have concentrated on the potential of women to develop breast cancer, evidence also points to a risk to men as well, particularly of prostate cancer.

There are two biomarkers that indicate cancer risk in shift workers

There are two biomarkers, in particular, that potentially indicate cancer risk. These are decreased levels in melatonin (which are well documented and recognized), and dysregulation of cortisol.

Cortisol is a life-sustaining adrenal hormone essential to the maintenance of homeostasis – keeping the human body in a state of internal equilibrium so that it can function as it is supposed to. It’s also known as the ‘stress hormone’, since it influences, regulates and modulates almost every system in the body in response stress. This influence includes, but is not limited to: blood sugar, fat, protein and carbohydrate metabolism, immune response, anti inflammatory response, blood pressure, cardiovascular, blood vessels, and the central nervous system.

Along with chronic reduction in melatonin among night shift workers being a carcinogenic mechanism, cortisol secretion patterns, impacted by night shift work, can also affect cancer risk. Normal cortisol metabolism follows a circadian rhythm, meaning levels follow a 24-hour cycle, where levels are highest in morning (6 to 8am) and lowest in early hours of the morning (midnight to 2am).studies show shiftworkers have disregulated Cortisol secretion.

Only recently has the significant role played by cortisol levels become understood. For years, shift workers’ unusual propensity for heart disease, cancer, diabetes and obesity, was explained as a function of poor nutrition and low levels of exercise. However, the risk remained high for shift workers, even when these lifestyle considerations were removed from the equation. A more recent study, carried out by University of Chicago endocrinologist Eve Van Cauter, showed that ‘brief misalignment’ of the circadian rhythm caused metabolic dysregulation that could lead to disease.

The study found that night shift work is associated with an altered secretory pattern of cortisol, as measured both in urine (an integrated measure over time) and serum (a ‘spot’ moment-in-time measure). In healthy individuals, following the early morning peak, cortisol levels typically drop steeply, leveling out as evening approaches, reaching their lowest point shortly after nighttime sleep onset, then gradually rising until the peak again shortly after waking. The study revealed that, for night shift workers, there was a different pattern. Urinary cortisol levels among night shift workers were observed to be higher during daytime sleep and lower during nighttime sleep. These results provide evidence that the normal secretory pattern of cortisol is flattened among night shift workers.

The direct link to cancer in shift workers

Since cortisol exerts a regulatory effect related to both immunity and inflammation, cortisol deficiency may result in an unresponsive immune system, whereas too much cortisol suppresses immune responses. Atypical cortisol rhythms, such as low morning levels and decreased variability in levels overall, can lead to metabolic dysfunction. Moreover, chronic dysregulation of the circadian cortisol rhythm leads to higher levels of inflammation, and inflammation plays a critical role in carcinogenesis – the development of cancer.

Chronic dysregulation of the circadian cortisol rhythm can lead to cancer

As we continue to explore the mechanisms that contribute to poor health among shift workers, interventions should be designed to mitigate and modulate the key regulator - cortisol.

Adaptogens play a key role in this fight for good health in shift workers. These natural herbal preparations increase tolerance to mental and physical exhaustion. The protect against stress by regulating hormones via several mechanisms associated with the hypothalamus pituitary axis (HPA), and they control the key mediators of stress response, such as molecular chaperones, which regulate resistance to stress. This results in enhanced mental and physical performance, and possibly enhances longevity.

Conditions such as chronic fatigue syndrome, impaired cognitive function and mental performance caused by shift work can be mitigated by taking natural herbal adaptogens such as Rhodiola, Schizandra and Eleutherococcus (Siberian Ginseng).

Eleutherococcus has been widely studied for its broad spectrum effects.

Rhodiola has also been studied on doctors on night shift, and was found to stimulate the central nervous system and decrease fatigue.

All adaptogens protect against stress and have restorative effects on the immune system. They protect body from many types of stress—physical, mental and emotional.

For night shift workers, nothing can be more important than recognizing the risks they face – not only of chronic fatigue syndrome and all risks that entails both personally and professionally – but also in the disruption of cortisol levels that, combined with the stress and other factors, can all too often lead to cancer.